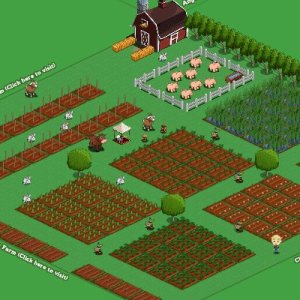 While the recession, smarter police and more people behind the bars is what many say the reason for the reduced crime rate

Lawrence Katz, a labor economist has another interesting view. He suspects that video games and Web sites may have kept the young and idle busy during this recession, thus explaining the surprising lack of an uptick in crime.

While this might be true, I was a bit uncomfortable at this observation. While giving people a reason to do things other than crime is valid playing video games as a reason might have some other drastic impacts.

I have no way of knowing what video games were tested as part of the research but if these are the usual violent games then it only diverts a person’s criminal mental state from a physical world to a virtual world and does not make the tendency slow down in any way.

So the underlying problem is that as long as there are companies that plan on minting money with guns and weapons virtual or real the future does not look prospective to smile.

Studies have found that Prisoners when made to plant trees and flowers as part of serving their sentence have seen to have a transformation in their behavior for the good.

Now coupling that with what Larry had to say I guess may be we should allow prisoners to play FarmVille and that way virtually instill in them a sense of contribution, caring and growth.

But sadly the world is heading in a totally different direction. They are making warlords and crime mafia out inherently nice and good people through the Mafia War games.

I have 36 friends using Mafia wars out of the 22,893,537 monthly active users, and I believe all my friends are nice and good

So I guess world still has hope and so do I